ABM is the latest rage and a lot of companies are spending time looking at their ABM targeting strategy to determine which companies to go target. However, a major part of a successful ABM campaign is not just targeting the right company, but also getting the marketing into the right hands at that company. Who should you target when planning your marketing campaigns? If you look at the closed/won opportunities in your CRM, the obvious answer seems to be VPs or C-level execs. Often, they are going to be the final person win over during a sales process and they are the contacts who sign the contract. However they are, more often than not, the worst people to target at a company. 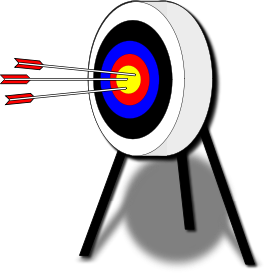 Want to know why you should rarely (if ever) have a VP or c-level executive in your ABM targeting? Read on!

You all look the same to them

Higher level employees often are not as able to differentiate between diverse vendors to solve a given problem. There simply aren’t enough hours in the day to stay on top of every technology & vendor, and that’s not a bad thing. As a manager, they would expect the employees under them to keep updated and informed. There is an explosion of technologies and software providers in every field & while there are nuances to your solution that set you apart from your competitors, don’t expect the executives to know enough details to appreciate that.

Instead, your AMB targeting strategy should focus on finding the person in the organization who could appreciate the differences. Let them sell your solution up the management chain- they do understand the minutiae and they know how it will help their business in a way their team will understand.

For example, in the marketing technology space (where I spend most of my time) there are literally thousands of vendors. Have you seen this graphical representation? Even breaking down solutions into fairly detailed sub-groups, there still are a tons of vendors in every single category.

Honestly? If they have time to take every vendor’s call that’s probably a bad sign. Executives are busy with much larger decisions that which vendors to select, and that’s OK. The average VP of even a small business will be getting 10-20 calls per day, and over 50 sales emails. Even the best outbound campaign in the world will have a hard time getting through that kind of noise.

While you may get lucky from time to time, and just craft a messaging package that speaks enough to an executive to engage with them, relying on flukes chances like this to fill a pipeline isn’t scaleable.

Practically speaking, the power exercised by the higher-level executives is the often just the power of the veto. If they have a good team they are largely going to trust their teams to make sense of which vendors they should hire. Their names are the signature on the contract but often their opinion of a vendor will be “no” or “whatever you want”. While this is not always the case (some executives require convincing) more often than not, when speaking and working with this level of decision maker, the goal is simply not to turn them off to your solution, since ideally, those under them already did the selling. 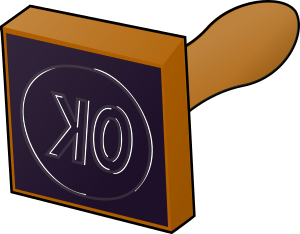 Your ABM targeting strategy should be built while keeping the “everything in moderation” adage in mind. Spend most of your effort and campaign collateral on the people within the organization who will be able to tell you apart, have the time to listen to you, and exercise the real decision making power (even if they aren’t the contact on the closed/won opportunity). If you’re having trouble figuring out who this might be, the easiest way to answer that is to figure out who would be the one using your solution on a daily basis.

This strategy isn’t going to fill up your pipeline instantly- often following the above advice yields sales that may have a longer-than-average closing time, but this is repeatable and scaleable. This is the method of ABM targeting that isn’t relying on lucky chances, but instead it’s focusing on that core principle that we’ve all heard, and sometimes forgot, of right product, right time, right customer. 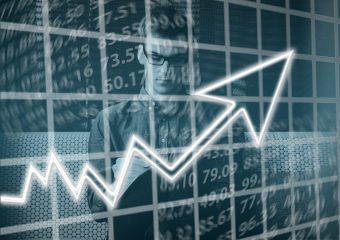 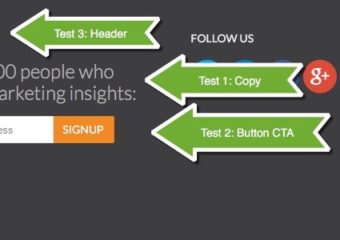 If you’re not A/B testing, you’re missing out. If you...
Read More